A video obtained by the Guardian reveals how an “extreme-scale analytics” system created by Raytheon, the world’s fifth largest defence contractor, can gather vast amounts of information about people from websites including Facebook, Twitter and Foursquare.

Raytheon says it has not sold the software – named Riot, or Rapid Information Overlay Technology – to any clients.

But the Massachusetts-based company has acknowledged the technology was shared with US government and industry as part of a joint research and development effort, in 2010, to help build a national security system capable of analysing “trillions of entities” from cyberspace.

The power of Riot to harness popular websites for surveillance offers a rare insight into controversial techniques that have attracted interest from intelligence and national security agencies, at the same time prompting civil liberties and online privacy concerns.

The sophisticated technology demonstrates how the same social networks that helped propel the Arab Spring revolutions can be transformed into a “Google for spies” and tapped as a means of monitoring and control. Read more from the Guardian… 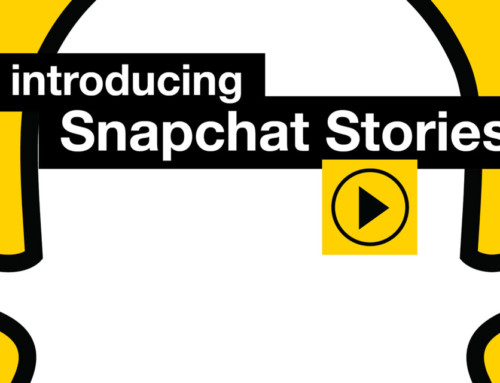 January 3rd, 2014 | 0 Comments
The Next Chapter: An open letter from Steve Ballmer and Stephen Elop

The Next Chapter: An open letter from Steve Ballmer and Stephen Elop