My first thought about the introduction of Google Buzz was simply  “Oh no, not another place to manage thoughts, links and photos.” For the social user it offers choice. For the business social media marketer, it offers additional reach. According to Mashable, Social Media networking’s #1 blog, Buzz achieved after being launched on 2/9/10, 9,000,000 posts and comments in its first three days, which is simply staggering.

As I experiment  with Buzz and seek opportunities to use it to market my clients products and services, one thing become very clear very quickly and that was the power of the integration of Google gadgets and the array of Google web-based tools may make Buzz into a leading contender for a sizable slice Social Media Networking market share. My initial thoughts of Buzz being of just another place to manage information quickly passed by when I discovered this Buzz comment http://www.google.com/buzz/arimilner/EZYXB8WviwV/Buzz-has-turned-my-Gmail-into-my-social-command I found that I could integrate Twitter, Facebook, Gmail and Buzz into a single dashboard- checkout the screenshot below:

As you can see,  this is my Gmail browser window but with a web portal to my Facebook page; and you can see the link to my twitter page on the lower left hand navigation sidebar.

With the mass onslaught of new entrants into the Social Media Networking market and the dilution of the marketplace with more than 300 Social Media platforms, I really do not need, nor want, another Social Media platform. However, a new product that permits fully operation, multi-Social Media dashboard is long overdue and I suspect that this is only the beginning.

So, what does my crystal ball predict for Facebook and Twitter? With such a large market share I suspect that Facebook will survive the introduction of Buzz and my rationale is that Facebook is primarily a year book, and photo album; and news sharing is not one of Facebook’s primary strengths because even the most ardent of Facebook users only update their status a few times a day. However, Buzz is primarily a news sharer with great optional extras which put’s it squarely in the same space as Twitter.

Does this mean that Buzz will replace Twitter? I think it is too early to tell  after only 6 days but I would advocate that it will take significant share from Twitter. 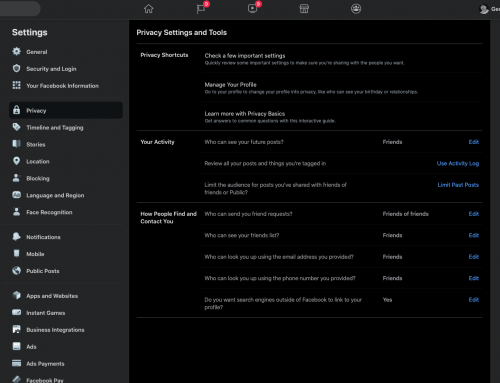 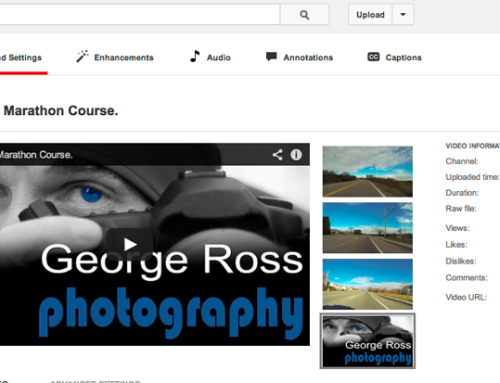 How to manage your brand on YouTube using ‘Custom Thumbnails’ Gallery

How to manage your brand on YouTube using ‘Custom Thumbnails’ 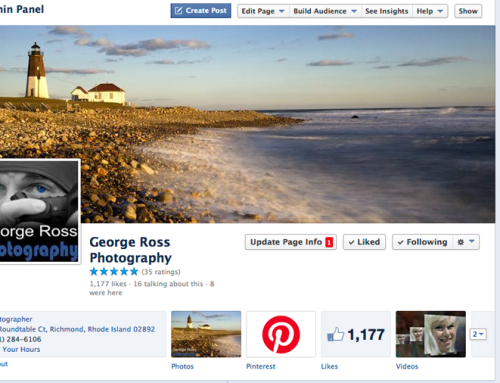 Did you know that you can schedule your Facebook Business posts? Gallery

Did you know that you can schedule your Facebook Business posts?